The City Centre branch in Observatory has been operating the longest in our portfolio, since 2002. The building itself is situated in Prices Industrial Park, in Nelson Road, and was originally the Prices Candle Factory (those white fluted ones with the blue lighthouse on the label). There is an old railway siding for deliveries and the walls are three bricks thick!

The stores have been built into this warehouse, and in most cases are double volume due to the height available. We have over 300 stores of sizes ranging from 2,5sqm up to 50sqm, with the most popular being 7 and 14 sqm.

Our head office is also in this building, as well as the Winecellar a sister company who trades in fine wines and climate controlled storage of these wines. 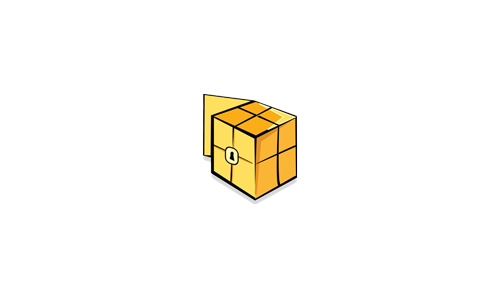 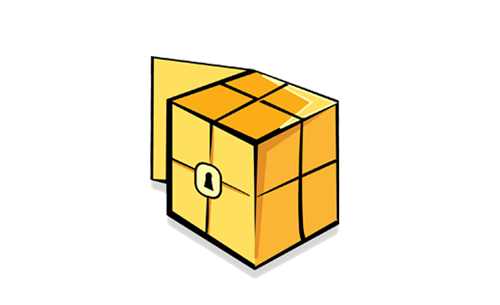 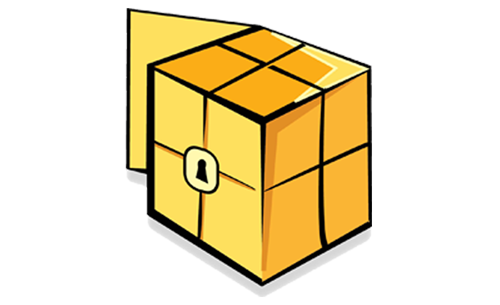 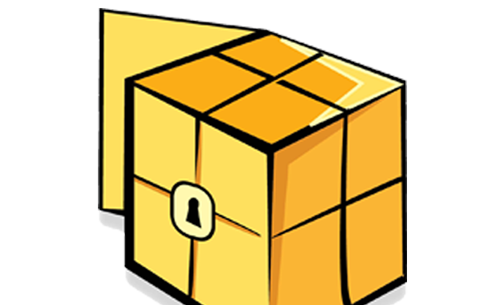 You will need to complete the Securistore rental agreement, which explains our terms and conditions for storage. A deposit will have to be paid to secure your unit.